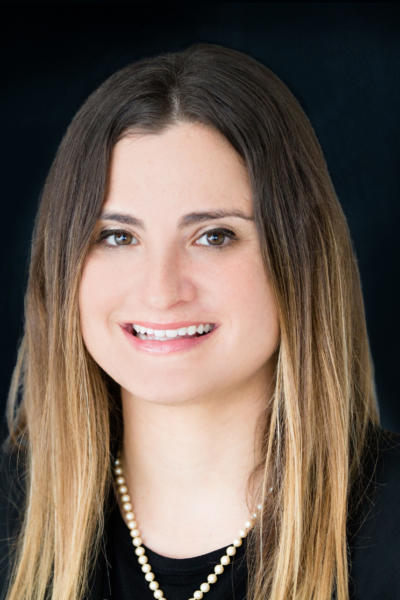 Talia’s practice is focused on white-collar criminal defense, government investigations, complex civil litigation, civil litigation arising out of criminal matters, and corporate investigations. As a key member of defense teams, she has provided strategic advice and counseling to individuals, corporate targets, and defendants facing investigation, enforcement actions, and prosecution by federal and state agencies relating to a wide variety of allegations, including bribery, fraud, obstruction of justice, racketeering, and false statement. She also advises and advocates for clients in a wide range of internal investigations and civil defense.

As an extern in the United States District Court for the Northern District of Ohio, Talia gained experience drafting judicial opinions, providing her with insight into federal litigation and best practices in federal court. She worked for a mid-size Northeast Ohio firm during law school where she gained experience in insurance defense, and federal and state healthcare regulations, including anti-fraud and anti-kickback law. Talia holds a J.D., cum laude, from Case Western Reserve University School of Law where she was Executive Notes Editor on the Journal of Law and Medicine. She was a recipient of a Health Law Scholarship and an Honors Fellow in the legal writing program.

Talia serves on the Diversity Committee of the Federal Bar Association’s Northern District of Ohio (FBA NDOH) chapter. She is a 2020 graduate of the Federation of Defense & Corporate Counsel Ladder Down Cleveland program, which trains women lawyers for leadership and business development. She is a 2019 graduate of the FBA NDOH Trial Academy. Her writing has been published in the William and Mary Public Policy Review, the FBA NDOH newsletter, and the FBA’s national Young Leadership Division newsletter. She volunteers with the Jewish Federation of Cleveland's International Programs initiative, is a four year participant in Cleveland Clinic's VeloSano Bike to Cure, and serves on the Alumni Admissions Committee for the University of Toronto.

Prior to law school, Talia taught at a private school in Cleveland’s eastern suburbs, where she developed an entrepreneurship program and created partnerships with highly regarded arts institutions. She also worked for a prominent Cleveland-based hospital system developing initiatives to advance public health goals.