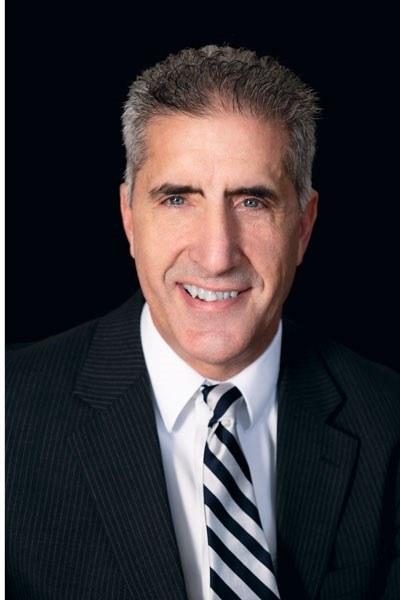 Perry is a Partner with Flannery | Georgalis and splits his time between the Charlotte and Cleveland Offices. He has over 27 years of government experience focusing on criminal and civil tax enforcement, money laundering, Bank Secrecy Act matters, and other complex financial crime matters. His experience is highly unique in that he served as both a federal special agent and a federal prosecutor.

Perry spent most of his career as a special agent with IRS-criminal investigation division. He served in supervisory roles in IRS offices in Cleveland and Charlotte, retiring as the special agent in charge of an IRS office in Charlotte. He has extensive experience investigating criminal tax offenses, money laundering violations, and other complex financial crimes. He has led teams involving the investigations of Bank Secrecy Act and Anti-Money Laundering matters.

While in Cleveland, Perry was the first ever IRS special agent to be sworn in as a federal prosecutor as a Special Assistant United States Attorney. As a federal prosecutor, he investigated and prosecuted many complex sophisticated white-collar criminal matters, including tax evasion, wire fraud, bank fraud, health care fraud, money laundering, and Bank Secrecy matters.

After his highly successful career in government service, Perry worked as a Senior Investigator and Senior Analyst at U.S. Bank’s AML Investigation and Enhanced Due Diligence departments. There, he was responsible for leading sophisticated internal bank investigations and preparing recommendations in cases involving fraud or other unusual circumstances. He was also responsible for reviewing and examining high-risk customers, typically involving the most complex cases. He prepared report summaries and reported significant findings and recommendations to the Chief Risk Officer.

Perry can speak, read and write Spanish and Italian. Because of his unique and dynamic language capabilities, Perry has worked with Italian and Mexican authorities in his investigations. In addition, he taught Anti-Money Laundering classes to Mexican law enforcement officers in Spanish in Mexico City. He was also a speaker in numerous Anti-Money Laundering and Bank Secrecy seminars for BSA/AML bank and law enforcement representatives around the country. Perry also taught undergraduate law classes at Baldwin-Wallace University for 14 years. Given his extensive experience, Perry has been engaged as an expert in matters involving tax evasion, money laundering, asset forfeiture and BSA issues.