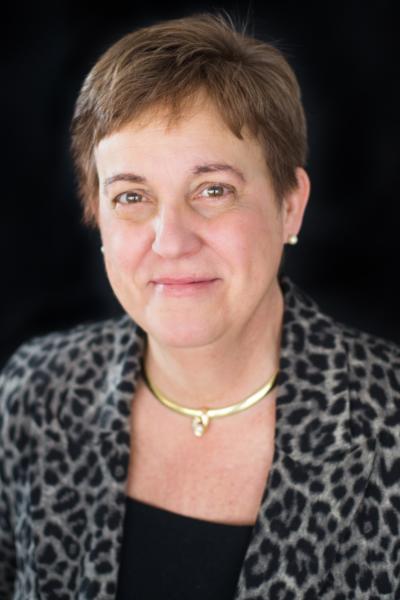 Laurie is a highly skilled investigator with decades of experience conducting examinations, audits, and investigations at the state and federal levels. Laurie started her distinguished professional career with the Ohio Department of Commerce, Division of Savings and Loans, as a field examiner. She was with the State of Ohio for 15 years, participating in joint examinations with Federal regulators to ensure compliance with state and Federal regulations as well as to review the safety and soundness of the operation of the institutions. Laurie was an examiner in charge of examinations for 13 years, rising to senior field examiner during her time with the state. She was frequently assigned to the examinations of troubled institutions and examinations that involved fraudulent activity on the part of bank officers and employees.

Her tenure with the state encompassed the national savings and loan crisis during the late 1980s and early 1990s when almost a third of the thrifts nationwide were closed. Laurie was the state examiner in charge of four examinations that resulted in the failure and closure of the institutions. Her participation in the prosecution of several officers and directors of one of these failed institutions led to her employment with the U.S. Attorney’s Office for the Northern District of Ohio in the office’s white collar unit.

During her 25-year tenure with the U.S. Attorney’s office, Laurie worked with agents from virtually every federal law enforcement agency as well as the Assistant U.S. Attorneys assigned to the cases on a wide variety of financial crimes. Her work included tracing the sources and uses of the monies in question, analyzing complex financial records, conducting critical witness interviews, and preparing for and participating in federal criminal trials.