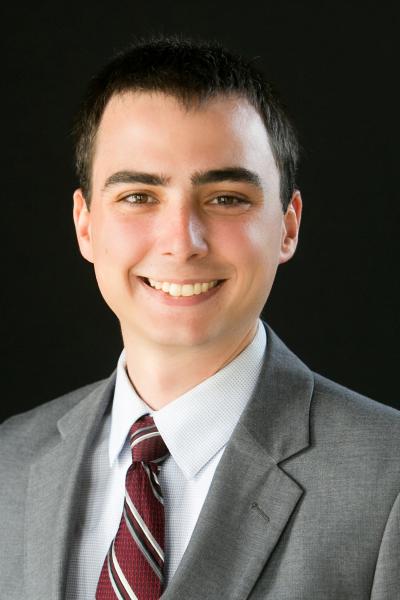 Kevin is an Associate Attorney who focuses his practice on white-collar defense, corporate investigations, complex civil litigation, and business compliance matters. Kevin has represented individual and corporate clients in investigations and matters involving allegations of complex fraud, import and export control violations, health care fraud, obstruction of justice, and cybercrime, among other things. He has played an integral role in thorough and wide-ranging internal investigations for F|G’s corporate clients, including in matters that involve sensitive elements such as whistleblower allegations, public-reporting obligations, and close media coverage. He has represented entities ranging from single-member LLCs to multi-million- and multi-billion-dollar international companies, both public and private. Kevin is also developing a focus on attorney professional-responsibility compliance matters, and he sits on the Cleveland Metropolitan Bar Association’s Ethics & Professionalism Committee.

Kevin is admitted to practice in all Ohio courts, the U.S. District Court for the Northern District of Ohio, and the U.S. Court of Appeals for the Sixth Circuit.