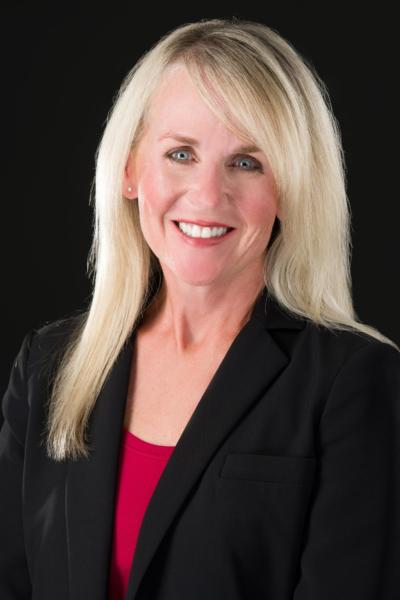 Kelly Liberti is an Investigator with Flannery | Georgalis, bringing more than 23 years of federal law enforcement experience to the Team. As a former Special Agent with the Federal Bureau of Investigation, Kelly led complex investigations involving financial crimes, public corruption, organized crime, and other serious offenses. She also worked as an FBI crisis and hostage negotiator and child abduction specialist.

Kelly served as the lead agent on many of Northeast Ohio’s most high-profile, multi-agency criminal cases. Her groundbreaking work included serving as a lead case agent in the investigation and prosecution of a sex and drug trafficking ring which resulted in the first published opinion from a federal court of appeals acknowledging heroin withdrawal as a form of coercion under federal human trafficking laws, and the Cuyahoga County public corruption probe—one of the largest in our Nation’s history, which resulted in more than 50 indictments and caused an overhaul of city and county governments.

Kelly also served 13 years on the FBI’s elite Child Abduction Rapid Deployment (CARD) Team, the last three of which as Team Leader for the Central United States. In this critically important role, she regularly deployed to child abductions investigations around the country, working in conjunction with the FBI’s Behavioral Analysis Unit to locate missing children. Throughout her career, Kelly has also served as a certified law enforcement instructor, turning her well-developed investigative experiences into learning tools for other Federal, State and Local law enforcement agencies in the areas of crisis negotiations, crimes against children (CAC), media relations and interview and interrogation techniques.

After retiring from the FBI, Kelly spent three years working as a certified Child and Adolescent Forensic Interviewer. In that position, Kelly conducted more than 900 interviews of children suspected to be victims of physical or sexual assault for social services and law enforcement.