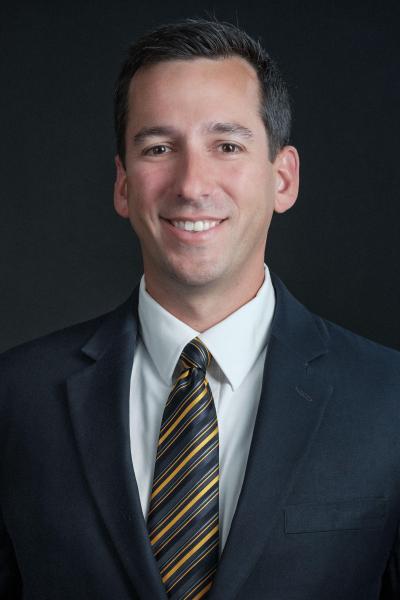 Jonathan focuses his practice on federal and state criminal defense, internal corporate investigations, compliance and regulatory review, and complex civil litigation. Prior to joining Flannery | Georgalis as Counsel, he served with distinction as a prosecutor with the Allegheny County District Attorney’s Office for more than a decade, during which time he handled many of the Office’s most sensitive and high-profile matters.

Jonathan spent the majority of his time as an Assistant District Attorney in the Investigations, Grand Jury, and Wiretap Divisions, where he led criminal investigations into matters involving fraud, embezzlement, public corruption, official oppression, and organized crime. In that role, Jonathan worked directly with veteran detectives to build cases from the ground up.

During his time as a prosecutor, Jonathan tried to verdict the case of a police officer charged with murder, led a Grand Jury inquiry into the investigatory practices of a major metropolitan police department and members of that department’s labor union, and was a member of the prosecution team that obtained a conviction against a sitting Pennsylvania Supreme Court Justice for political corruption.

From 2014 to 2019, Jonathan also served as a Special Assistant United States Attorney for the U.S. Attorney’s Office for the Western District of Pennsylvania. In that role, he worked on teams with federal prosecutors to investigate and prosecute complex federal crimes. Jonathan has been the lead prosecutor on more than a dozen homicide indictments, prosecuting many to verdict in bench and jury trials.

Jonathan earned his Juris Doctorate from Wake Forest University of Law where he was a three-year law faculty scholarship recipient.