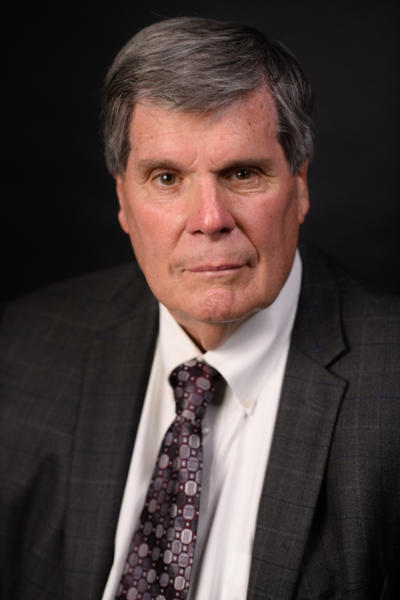 John “Jack” Sammon’s unique background consists of over 33 years of government experience focusing on sophisticated white-collar matters, including criminal tax, money laundering, and other complex financial crimes. Jack’s experience is unlike most others in that he served as both a federal special agent and a federal prosecutor.

Jack began his career as a special agent with the IRS Criminal Investigation (CI) division, investigating criminal tax offenses and other complex financial schemes. After a successful 11-year term as a special agent, Jack became a federal prosecutor for the United States Attorney’s Office for the Northern District of Ohio.

During his distinguished 22-year career as federal prosecutor in the Northern District of Ohio, Jack served in supervisory roles as the Bank Fraud Coordinator, and the Director of the Organized Crime Unit. In these roles, Jack investigated and prosecuted many complex sophisticated white-collar criminal matters, including tax evasion, wire fraud, bank fraud, health care fraud, money laundering, and bank secrecy matters.

After his decorated career in government service, Jack transitioned to white-collar criminal defense where he has defended many clients in federal, state and local courts.