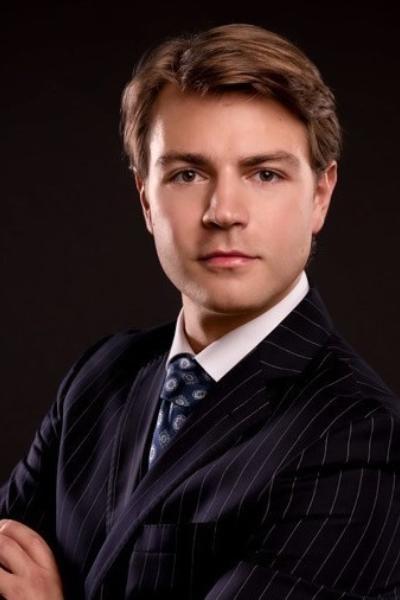 John is a recent law school graduate in the Charlotte office*, focusing his practice on criminal defense, sensitive investigations, and complex business litigation. John’s passion for the law started when he began working as an intern for a criminal defense attorney in high school. John stayed with that same attorney for over eight years through law school, gaining experience in every stage of the criminal justice system process including pre-indictment investigations, pre-trial motion practice, trial preparation, trial, sentencing, and post-judgment appeals and collateral proceedings in both state and federal courts. Throughout that time, John developed substantial experience in complex motions practice, securing numerous significant litigation victories, including, among others, suppressing evidence in a first-degree murder case resulting in the dismissal of charges.

John earned his law degree from Syracuse University College of Law where he served as chair of the disciplinary committee for the moot court honor society. He has earned two awards for legal writing and his essays on federal sentencing have been published in criminal defense newsletters. While in law school, John developed significant experience while working for the Federal Public Defender’s Office for the Northern District of New York, representing individuals charged with a range of federal offenses including bribery, wire, bank, and social security fraud, international money laundering, death threats against public officials, identity theft, child pornography, drug, and firearms offenses, and a capital punishment case.

Of Swedish descent, John attended boarding school in Stockholm where he earned an International Baccalaureate Diploma. He then spent half of his college experience at the University of Stockholm studying political science and finance. During that time, he served as vice-chairman of the university’s Finance Society and delegate liaison officer of the 2014 Stockholm Model United Nations. He speaks fluent Swedish.

Outside of the office, John is either sailing, or sailing.

*John is scheduled to sit for the February 2021 North Carolina Bar examination.

Served two years as a legal intern at the Office of the Federal Public Defender, NDNY