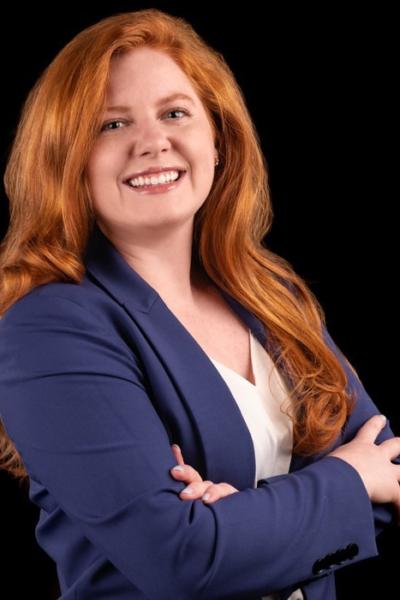 Prior to joining Flannery Georgalis, Hannah served as a judicial law clerk to the Honorable Kenneth D. Bell in the United States District Court for the Western District of North Carolina.