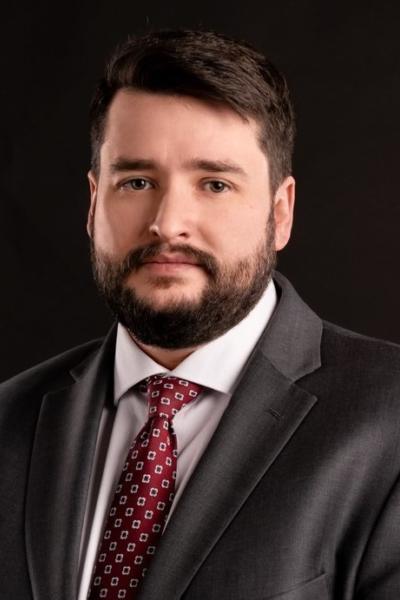 Gavin focuses his practice on assisting clients in sensitive matters and complex federal litigation. He has guided a wide array of clients facing unique challenges including representing the North Carolina wing of a political party during a corruption investigation, representing a witness in the Muller investigation, and representing a bank president facing fraud allegations obtain a full acquittal after a federal jury trial.

Gavin began his career in a boutique civil litigation firm in Raleigh. There, his practice focused on representing whistleblowers in qui tam actions brought under the False Claims Act. This practice allowed Gavin to assist federal and state authorities across the country uncover complex fraud schemes on public assets, including, among others, assisting a whistleblower in asserting claims on behalf of eight states and the federal government. These matters spanned industries from healthcare to Department of Defense procurements. Through this practice, Gavin was able to develop strong working relationships with various United States Attorneys’ Offices and State Attorneys General around the country.