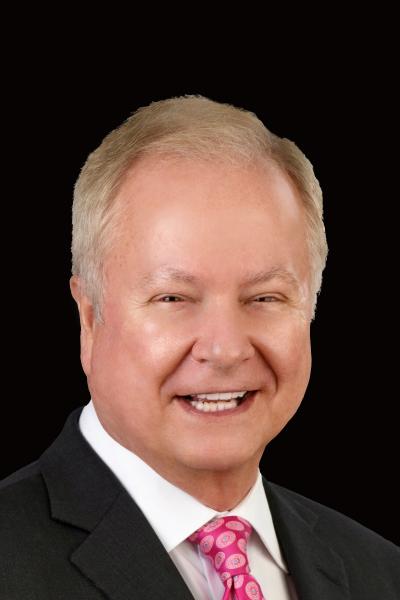 Frank R. Recker, Of Counsel to Flannery Georgalis, is a licensed dentist, attorney and former state dental board member whose primary focus at the firm is professional licensure defense matters. He has assisted hundreds of dentists and physicians in a multitude of legal matters. His practice has spanned over 25 years representing clients such as dentists and physicians, as well as the American Academy of Implant Dentistry, the American Academy of Oral Facial Pain, the American Society of Dentist Anesthesiologists and the American Academy of Oral Medicine. Frank also acts as personal counsel in malpractice cases, assisting both the insurance carrier assigned counsel and the rights of the professional. With his medical background as a dentist and his knowledge of the law Frank is adept to understanding local and state governments and the legal duties and liabilities of state officials and entities. He has held various public offices in Ohio and Florida. In addition, Frank authors a “Legal Bites” section for the American Academy of Implant Dentistry and presents nationwide on risk management topics, including staffing and employment issues, clinical missteps and standard of care, high-risk patients and avoiding malpractice claims. Frank is located in Cincinnati, Ohio, and through his vast network, is capable of defending professionals in legal matters nationwide.