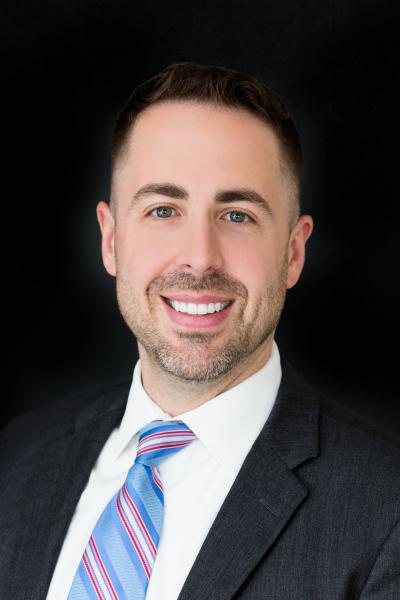 Emmett Robinson is Of Counsel to Flannery Georgalis. His work focuses on litigating appeals and high-stakes trial-court motions in complex criminal and civil matters. Emmett has represented clients in criminal matters seeking to overturn their convictions or reduce their sentences on direct appeal or via habeas corpus, petition for post-conviction relief, or other collateral attack. He has also represented civil clients across the country in private securities actions, actions for breach of contract, consumer class actions, tort actions, qui tam actions, and a wide range of other matters. Emmett has developed a well-known and well-deserved reputation for his creative motions and appeals practice, with a proven track record of success.

While in law school, Emmett worked for the U.S. House of Representatives Office of the Legislative Counsel—the Office tasked with drafting legislation for members of Congress. After law school, he served as a law clerk to Judge Sara Lioi of the U.S. District Court for the Northern District of Ohio and to Justice Stephen Markman of the Michigan Supreme Court.

Following his work as a law clerk, Emmett practiced for more than five years with the Jones Day law firm, where he gained a reputation as a stand-out legal writer and analyst, briefing cases before the U.S. and Ohio Supreme Courts and before federal trial and appellate courts across the country. While at Jones Day, Emmett developed an impressive track record. His clients prevailed in the vast majority of cases in which he was lead brief writer.