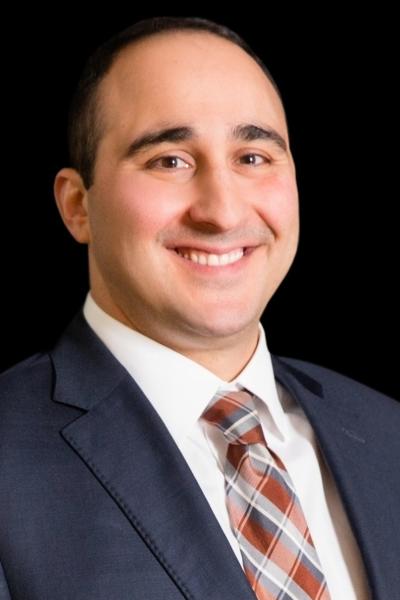 Edward is a Senior Associate Attorney who focuses his practice on criminal and complex civil litigation at the Federal, State, and Local levels. Edward has practiced at both the trial and appellate court levels throughout the state of Ohio. He is a highly experienced trial attorney, having personally tried nearly a hundred cases.

Prior to joining Flannery | Georgalis, LLC, Edward had a distinguished career as an Assistant Prosecuting Attorney for Cuyahoga County. As an APA for over eight years, Edward gained experience in an array of sensitive State matters, handling some of the highest profile and complex matters in the County that ranged from Sexual Assaults to Murders to felony DUIs.

Having built a strong reputation in violent crime investigations and prosecutions, Edward was assigned to the Major Trial Unit and the Sexual Assault Kit Task Force. In Major Trial, Edward was assigned to both the Juvenile Division and the Adult Division. He was responsible for investigations and prosecutions for violent juvenile crimes involving Aggravated Robbery and Murder. Additionally, Edward handled a variety of cases involving child victims. As a member of the Sexual Assault Kit Task Force, Edward was responsible for the prosecution of rape cases dating back to 1995.