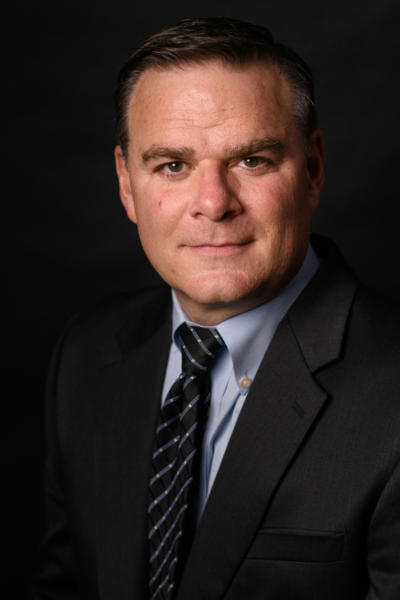 David Morgan is Director of Investigations with 23 years of federal law enforcement experience leading sophisticated white-collar crime, terrorism and cybercrime investigations across the country for the FBI. Initially assigned to international terrorism matters, David worked closely with U.S. State Department, other federal agencies, and members of foreign governments to enhance the FBI’s investigative efforts in response to oversees terrorism investigations including the bombing of Khobar Towers in Saudi Arabia and the US Embassy bombings in Kenya and Tanzania. Later David’s investigations focused on complex white-collar and organized crime involving potential domestic terrorism targets. In 2006, David was recognized by the FBI for his involvement in the Organized Crime Investigation of the Year because of David’s novel use of sophisticated techniques.

In 2019, David left the FBI and became the Head of Risk Management at the Stark / Portage Area Computer Consortium (SPARCC), an entity associated with the Stark County Educational Service Center (ESC). In that position he was responsible for the identification and mitigation of cyber, financial and physical threats to SPARCC member districts. In particular, David investigated potential Title IX matters as well as instances of student self-harm, sexual misconduct and physical threats to school districts. Most recently, David partnered with the Stark County Sheriff to develop crisis management templates that provide step-by-step guidance to districts on the response to critical incidents.

David graduated from Tennessee Tech University in 1992 with a BS in Mechanical Engineering and worked for 6 years as an Engineer for companies in Alabama and Tennessee prior to joining the FBI.