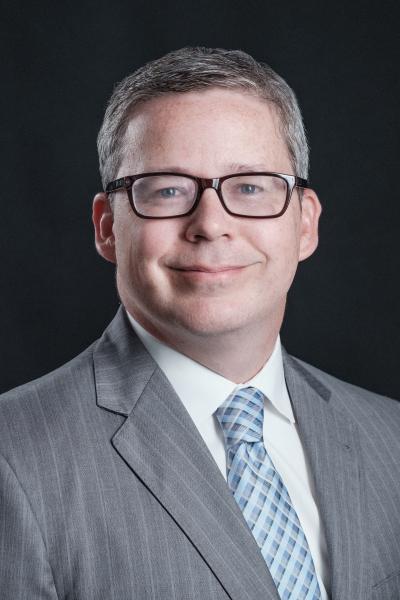 Immediately before joining Flannery | Georgalis, Colin served as a federal prosecutor in Pittsburgh from 2012 to 2019. In that capacity, he led some of the largest fraud investigations in the region and prosecuted individuals and corporations for sophisticated financial crimes, including health care fraud, violations of the controlled substance act, mail and wire fraud, bank fraud, money laundering, and elder abuse and fraud. As a member of the Cyber/National Security Section, he also handled national security matters and prosecuted cyber crime.

During his time as a federal prosecutor, Colin also served as the Office’s affirmative civil enforcement coordinator. In that capacity, Colin led a team of attorneys responsible for investigating and prosecuting cases involving allegations of fraud against the United States, including violations of the False Claims Act. Collectively, such cases returned hundreds of millions of dollars to the United States. Colin led the prosecution of a False Claims Act case against the country’s second-largest for-profit college group, which ultimately resulted in a $95.5 million settlement with the Department of Justice, the largest ever reached with a for-profit college. In recognition of his work on this landmark matter, Colin received the Council of Inspectors General Award for Excellence. More recently, Colin led a major False Claims Act investigation of a regional hospital system and its CEO for violations of the Anti-Kickback Statute and the Stark Law, which resulted in a $50 million settlement.

Prior to joining the United States Attorney’s Office, Colin was an attorney at two prominent law firms in Washington D.C., where his practice focused on complex civil and criminal litigation. Before entering private practice, he clerked at both the trial and appellate court levels for the Honorable James S. Gwin of the U.S. District Court for the Northern District of Ohio and the Honorable D. Brooks Smith of the U.S. Court of Appeals for the Third Circuit