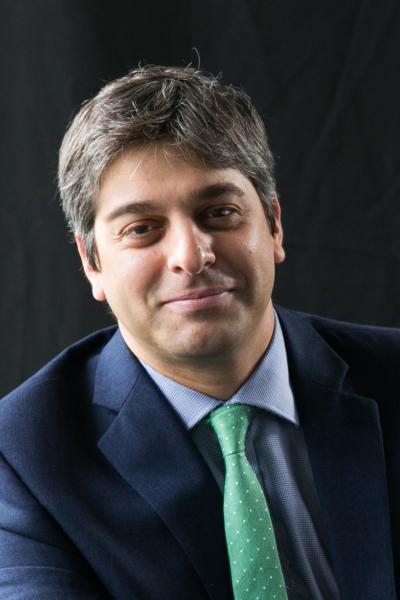 Chris focuses his practice on federal criminal defense representations, internal investigations and compliance, and complex civil litigation. Chris gained extensive investigation, trial, and appellate experience as a federal prosecutor in the U.S. Attorney’s Office for the Northern District of Ohio. As an AUSA in Cleveland, Ohio from 2010 – 2017, he investigated and prosecuted many of the highest profile criminal matters in the District. These cases ranged from matters of national security, theft of trade secrets, terrorism, export controls, and cyber security, which are the highest profile and highest priority cases in the U.S. Department of Justice, to massive, multi-defendant fraud conspiracies. Chris also investigated and prosecuted multi-million dollar health care fraud cases, including multi-doctor defendant conspiracies.

He also acted as SEC point of contact for the U.S. Attorney’s Office and held primary intake discretion for all FCPA, corporate, securities, food stamp fraud, and mail and wire fraud investigations. During his tenure, he served as an instructor to federal prosecutors and federal agents at national training facilities in Columbia, South Carolina. As an AUSA, Chris also lectured to groups of corporate counsel on matters of corporate compliance from the perspective of the prosecution.

Prior to the U.S. Attorney’s Office, Chris was an attorney for five years at the Cleveland office of one of the largest, international law firms in the world where he focused on corporate criminal investigations and complex civil litigation. While there, he represented financial institutions, audit committees, Fortune 500 companies, and senior corporate executives and personnel in matters before the DOJ, SEC, and several State attorneys general, to name a few. He played a central role in conducting internal corporate investigations in matters involving allegations of earnings management, insider trading, mortgage fraud, and federal defense contractor fraud, among numerous others. Chris maintained an equally sophisticated civil litigation docket, representing clients in matters ranging from professional malpractice and contract disputes, to the Fair Credit Reporting Act and habeas corpus petitions, to name just a few.

Served with the U.S. Department of Justice as Assistant United States Attorney (2010-2017) in the National Security & Cyber Unit and the Major Fraud & Corruption Unit; Judicial Extern for the Honorable John M. Manos, District Court Judge for the Northern District of Ohio

In 2018, Chris was awarded one of the highest honors in the Department of Justice, the Director's Award for Superior Performance in Criminal Matters, for his work as lead prosecutor in the national security matter United States v. Terrence McNeil. This case involved novel issues related to McNeil's use of social media in support of a terrorist organization and it has served as a model for several successful prosecutions of national security threats since it was charged.
Chris’s work has led to his recognition by Ohio Super Lawyers as a Rising Star and multiple accolades from the Department of Justice. He is also a distinguished member of the William K. Thomas Inn of Court.