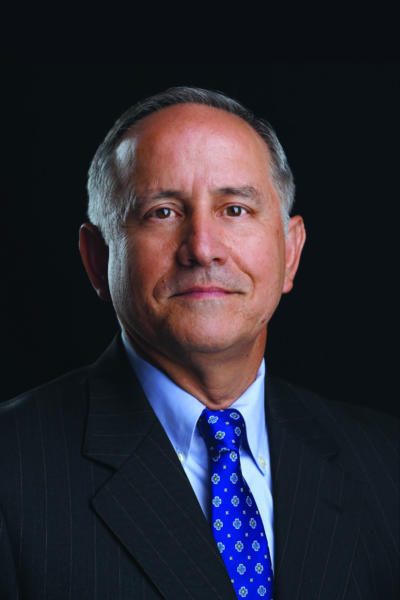 In his most recent role before joining Flannery | Georgalis, Carlos was the Senior Manager for Operational and Compliance Risk at Capital One. There, he was responsible for managing a national team of investigators focused on mitigating internal threats within the bank. He managed internal fraud and ethics investigations across all lines of business, improving agility and compliance with all applicable laws, regulations and regulatory obligations, as well as company policy and procedures.

Carlos spent his 35 years of public service in law enforcement. His service began as a uniformed police officer with the New Orleans Police Department, was followed by a career with the US Customs Service Office of Investigations in Miami, Florida, and ended with his retirement as the Deputy Assistant Director for International Operations at Homeland Security Investigations (HSI). Carlos served in multiple international assignments in Latin America and Central Asia, which included an assignment as the HSI Attaché in the US Embassy in Kabul, Afghanistan. In his role as the Attaché in Kabul, he led a team of investigators while developing strategic approaches to mitigating vulnerabilities from transnational crime, terrorism financing, the arming and recruitment of the Taliban, and creating and training a self-sustainable vetted unit of the Afghan police focused on border enforcement and AML-CFT.

During his government service, Carlos served on the National Security Council (NSC) as a representative of Department of Homeland Security (DHS) on developing strategic approaches to countering the Mexican Cartels and other Transnational Criminal Organizations (TCOs) through efforts to identify, disrupt and ultimately dismantle their financial streams. In that role, Carlos developed sound business practices with an emphasis on countering financing of terrorism and money laundering schemes.

After government service, Carlos’ post retirement career included assignments for the US Treasury Department where he served as an Advisor on AML-CFT matters in Luanda, Angola, followed by a resident assignment to the US Embassy in Lima, Peru. In that capacity, he provided expertise to the regulatory, compliance and enforcement agencies on best practices to secure, detect, investigate, and prosecute money laundering and the financing of terrorism activity. He also established a corroborative engagement between the banking industry and the regulatory and enforcement branches to effectively implement Know Your Client and other Due Diligence efforts.

Carlos attended the University of Miami where he studied Political Science and Criminology. He also attended the Leadership Development Program at Johns Hopkins University. He is a native Spanish speaker and has basic competencies in understanding and speaking Portuguese.