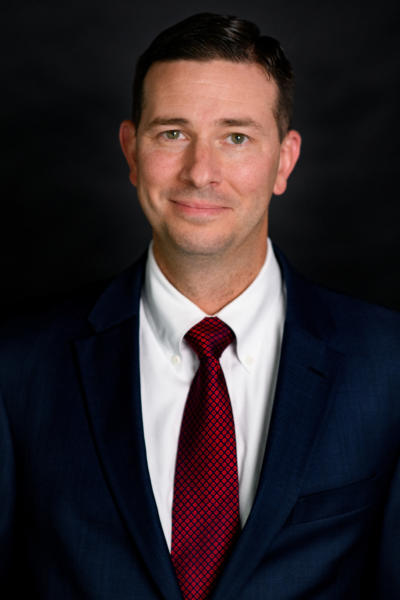 Bryan was a partner at a national law firm where he represented multiple Fortune 100 clients both locally and nationally. He has also been appointed to act as Special Prosecutor for state actions on behalf of Ohio County prosecutors. Most recently he was appointed as the special prosecutor to investigate and prosecute a sitting public official. Bryan is also a Major in the United States Army Reserves and is the Deputy Regional Defense Counsel for the Central Region for 16th Legal Operations Detachment. In that position he represents senior officers in criminal and administrative hearings and courts- martial. Previously, Bryan was a Captain on active duty stationed at Fort Drum, New York, where he prosecuted and defended hundreds of soldiers in criminal and administrative matters.

The State of Arbitration in Consumer Financial Services: October 2019