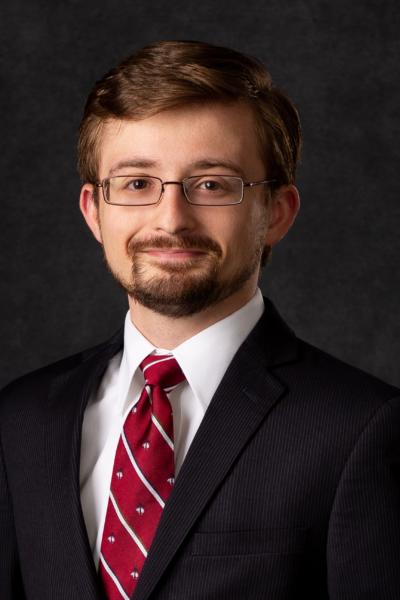 Ben is an Associate Attorney who focuses his practice on criminal and complex civil litigation at the federal, state, and local levels. Ben has practiced before trial and appellate courts in Washington, D.C. and Michigan, as well as before federal and state administrative agencies.

Before joining Flannery | Georgalis LLC, Ben spent two years as an attorney in the Washington, D.C. office of a premier international law firm. While there, he assisted major commercial clients in responding to federal securities fraud and antitrust investigations and in complex federal and state commercial litigation. Before entering private practice, Ben clerked for the Hon. Ed Carnes of the U.S. Court of Appeals for the Eleventh Circuit and the Hon. James Gwin of the U.S. District Court for the Northern District of Ohio.

Ben’s government experience includes service as an extern in the Washtenaw County Prosecuting Attorney’s Office in Ann Arbor, Michigan and an intern in the Special Proceedings Division of the U.S. Attorney’s Office for the District of Columbia. As a law student, Ben represented a number of law school clinic clients in fraud investigations launched by the Michigan Unemployment Insurance Agency.