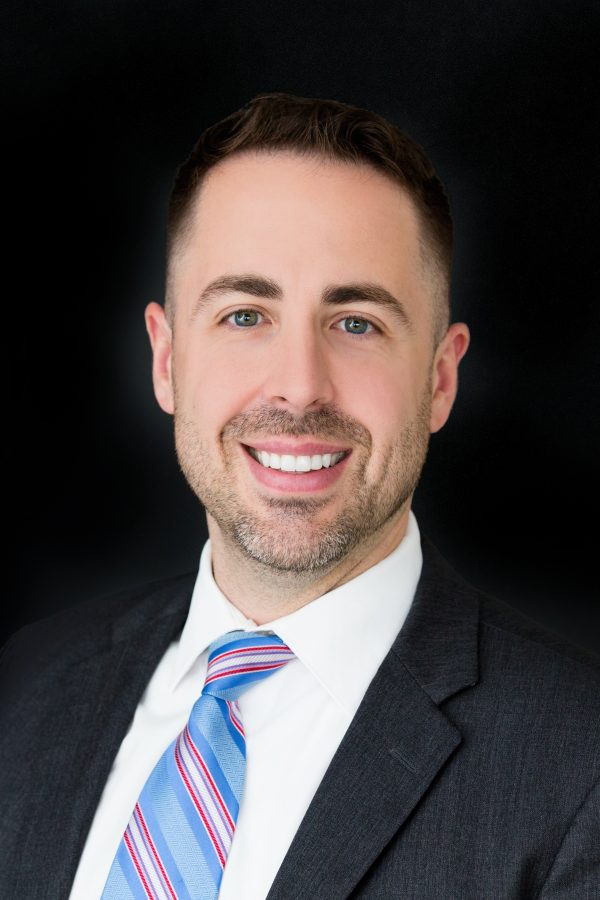 F|G would like to welcome Emmett Robinson who has joined the firm as Of Counsel. Emmett is a stand-out legal writer and analyst with an impressive track record briefing cases before federal trial and appellate courts as well as the Ohio and U.S. Supreme Courts. He represents clients in civil matters including private securities actions, breach of contract actions, qui tam actions, and a wide range of other matters. Emmett also represents clients seeking to overturn convictions or reduce their sentences on direct appeal, via habeas corpus, petition or other collateral attack. He graduated from Harvard Law School cum laude and worked at Jones Day in Cleveland for several years before opening his own practice. In addition to his impressive career as an attorney, Emmett is a former Jeopardy! Champion.